Mary Law Firm and Intellectual Property Rights Co.Ltd, is incorporated under the Iraqi company’s law No. 21 for the year of 1997 and obtaining the incorporation approval from the Iraqi Bar Association.

Mary Law Firm and Intellectual Property Rights is one of the first registered companies in Iraq in the field of intellectual property rights protection.

Origin of the name: The Kingdom of Mari is one of the kingdoms of the ancient civilizations of Mesopotamia, which flourished in the third millennium BC. Its ruins are still present today. Archaeologists, historical references, and researchers have mentioned that a prosperous civilization enlightened the ancient world with its development, laws, and trade. It is the kingdom of Mari, which was established in Mesopotamia the two rivers around the year 2900 BC, and the establishment of this kingdom was through a royal social and political authority that had a strong presence and support position in the region on the Euphrates River, so a rooted ancient civilization rose between civilizations 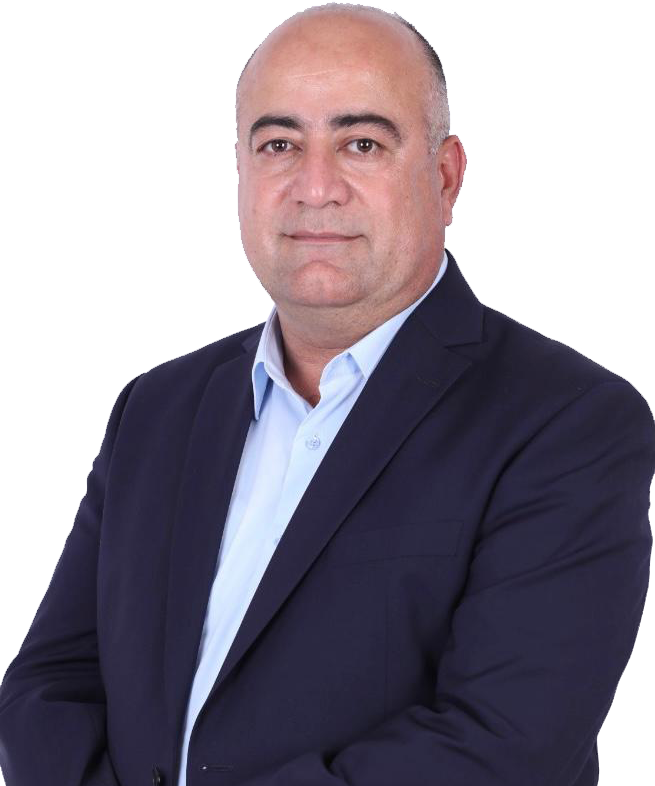 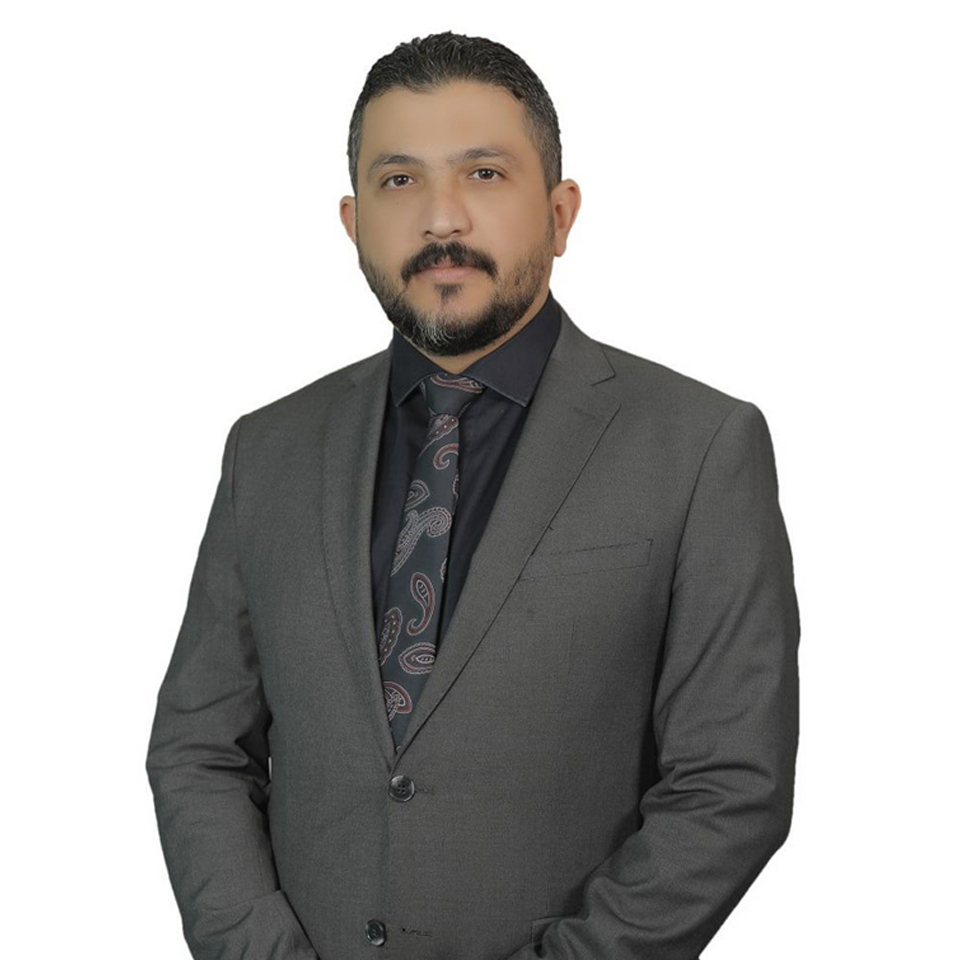 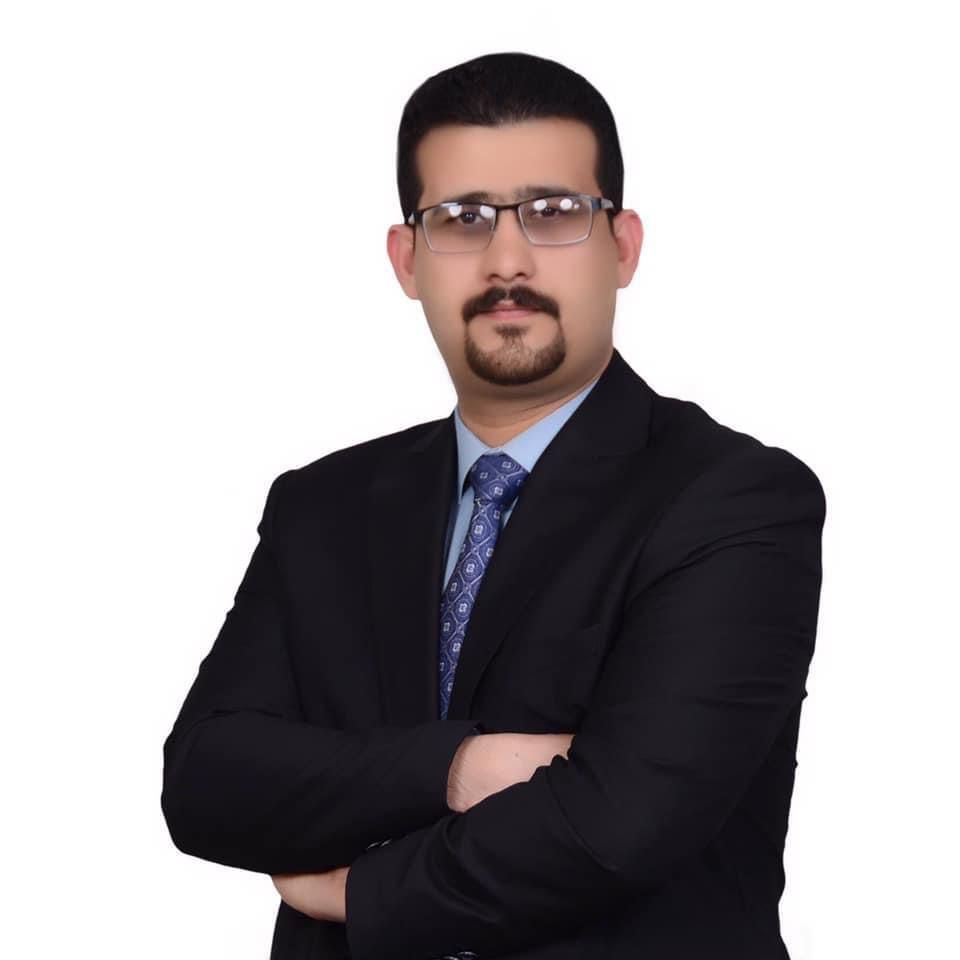 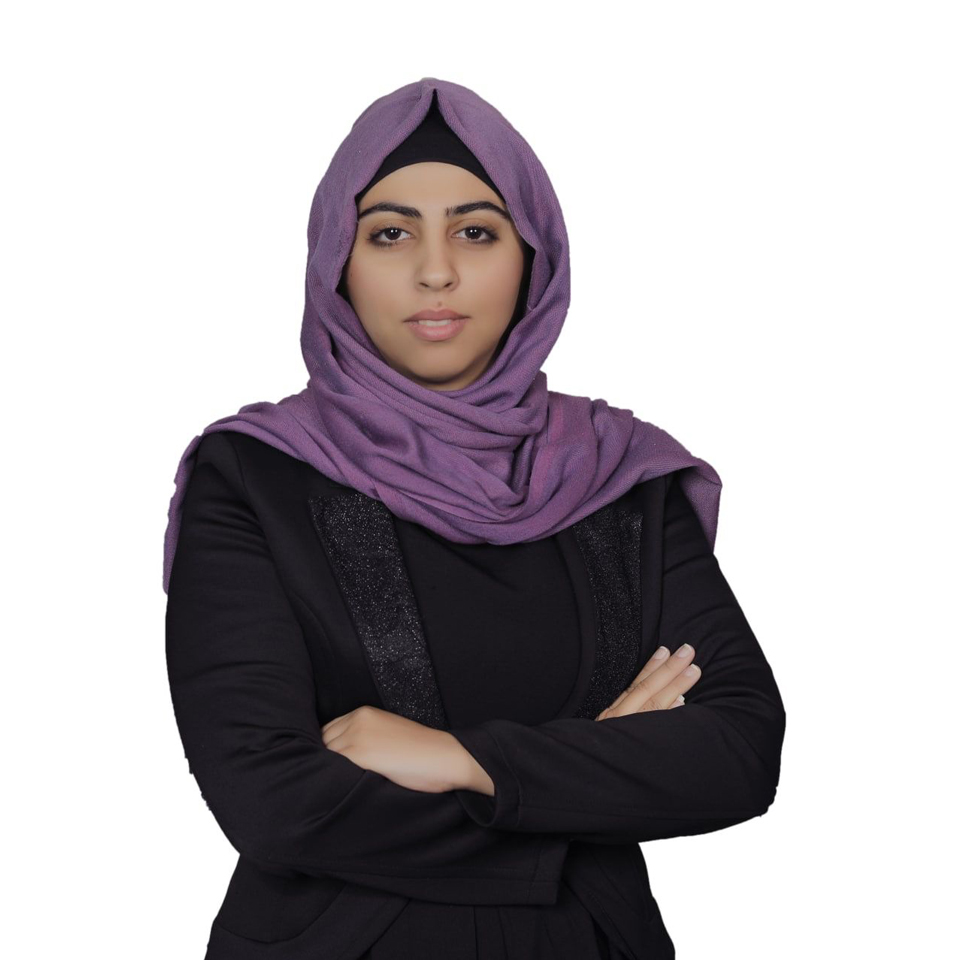 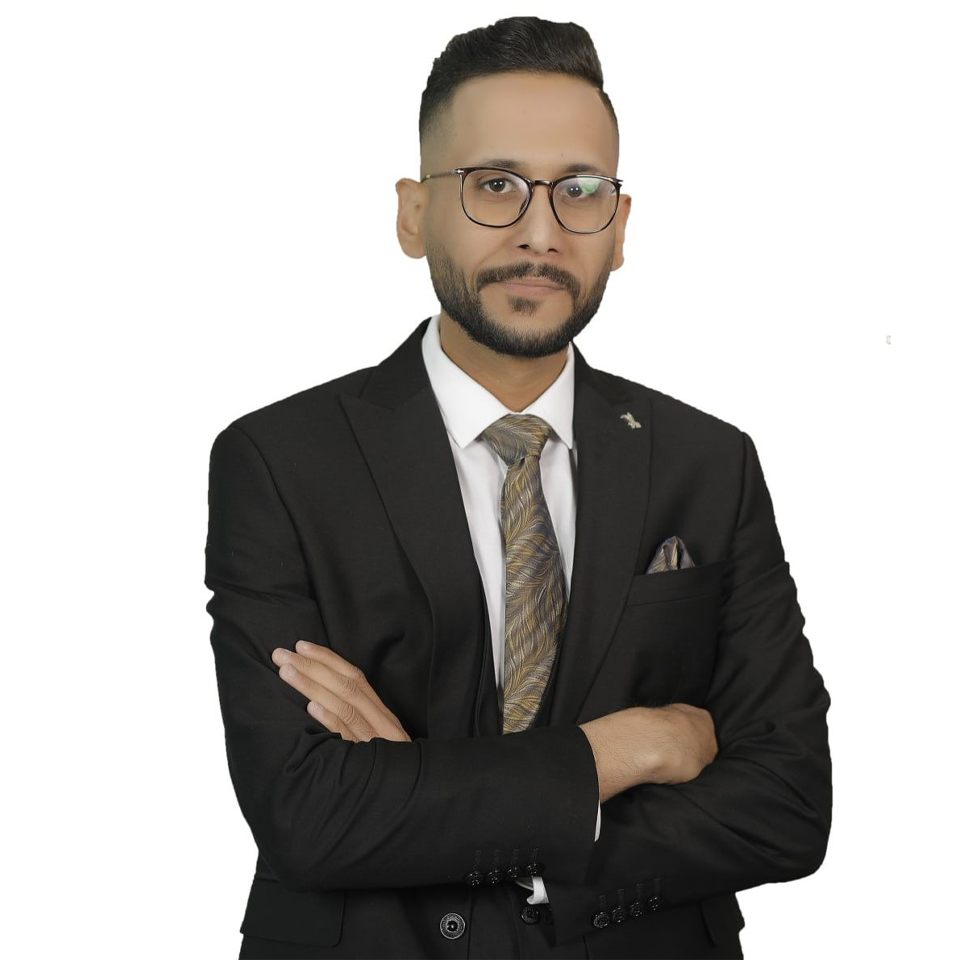 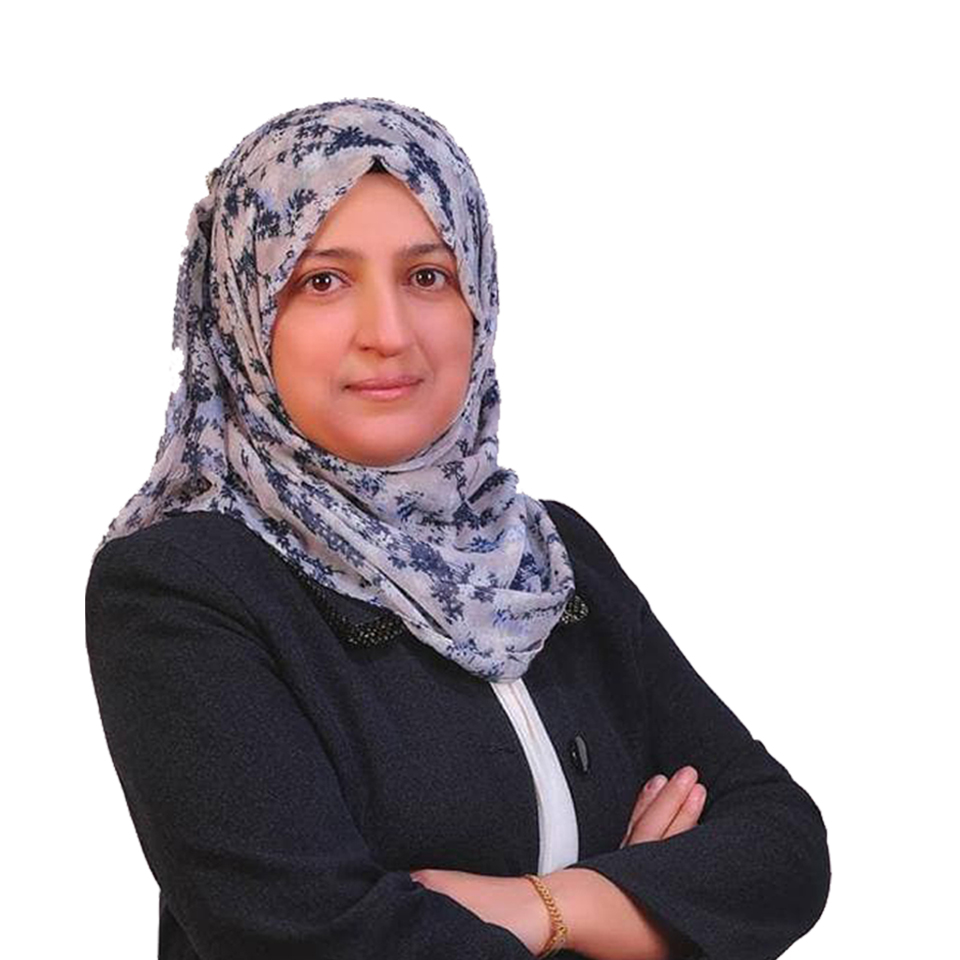 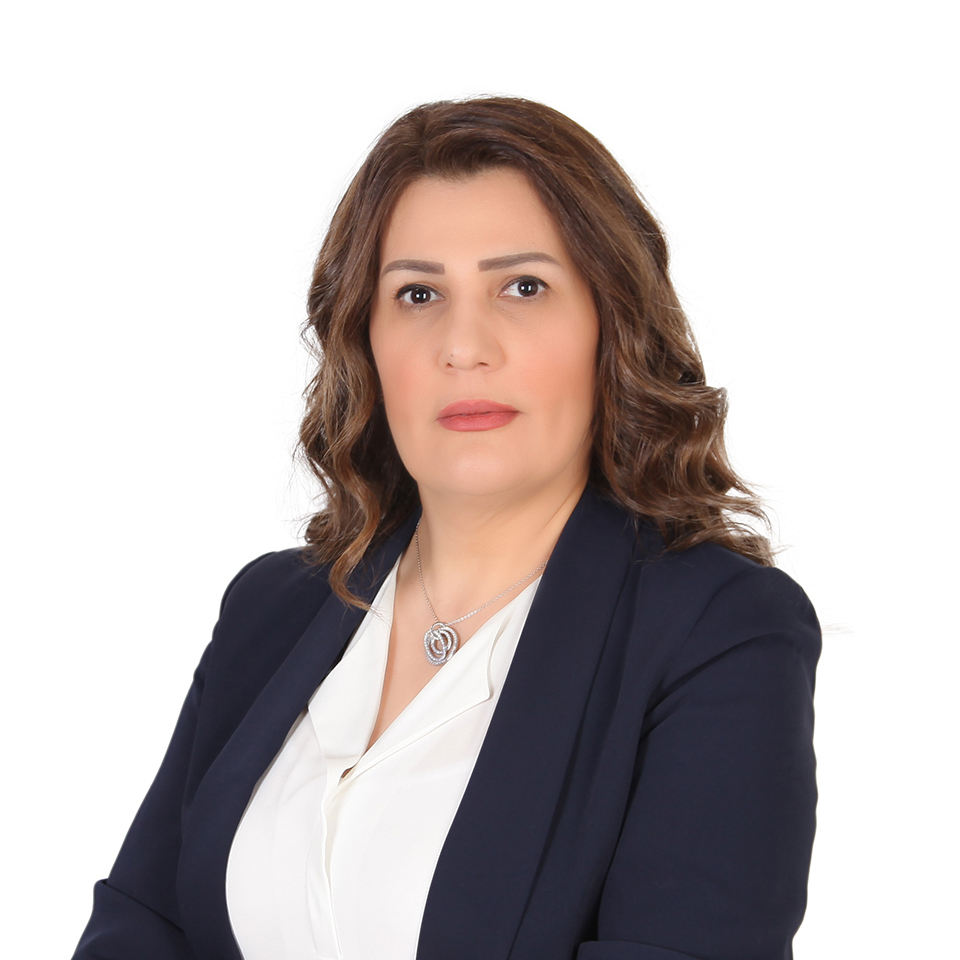 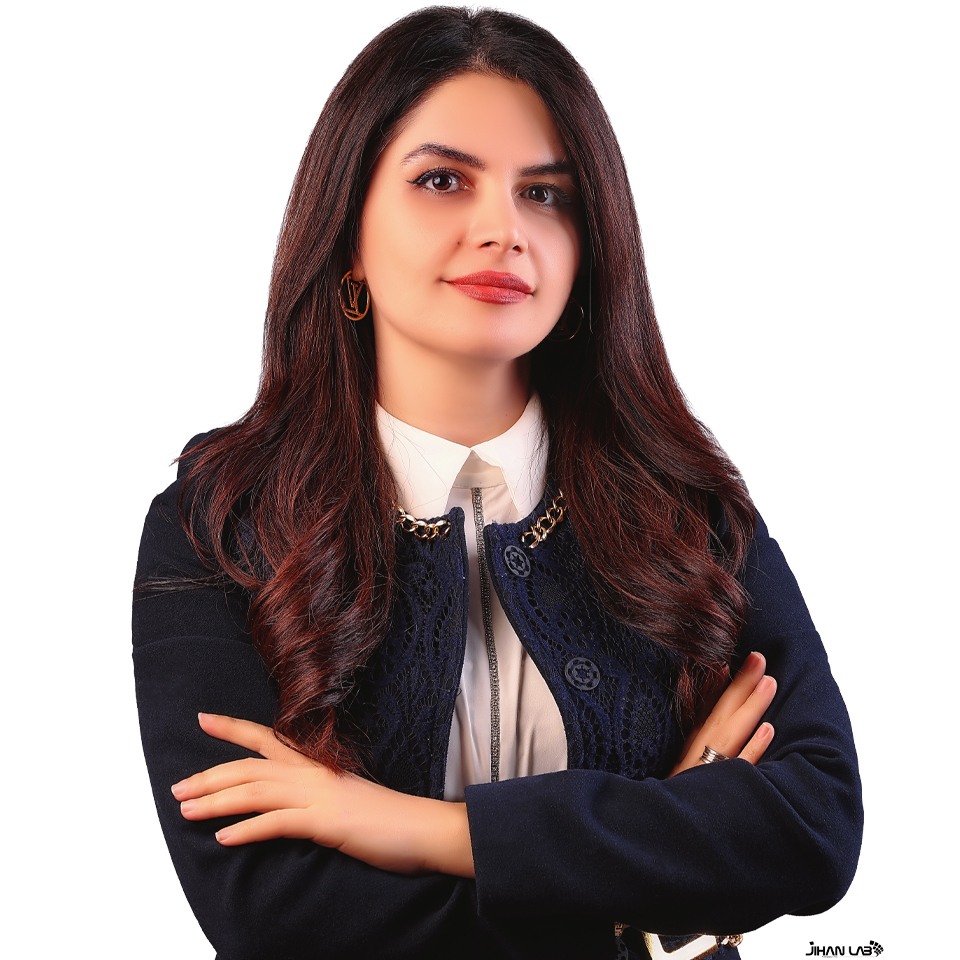 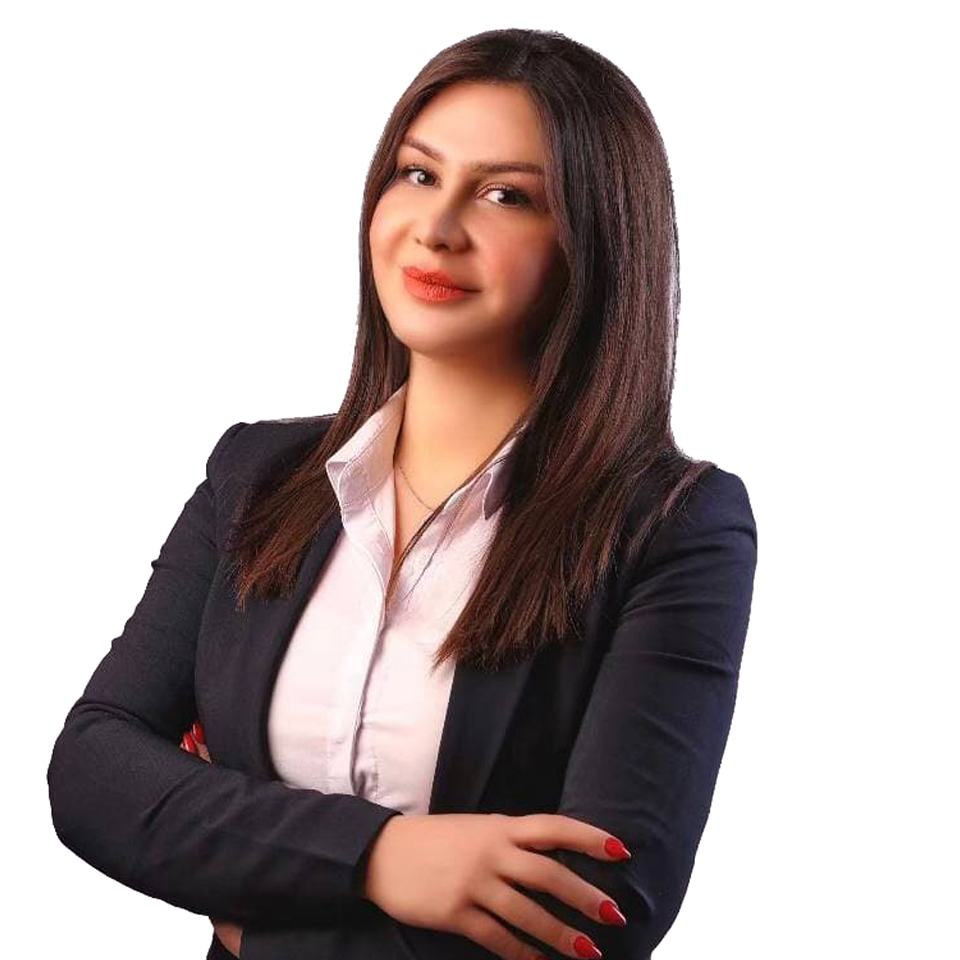 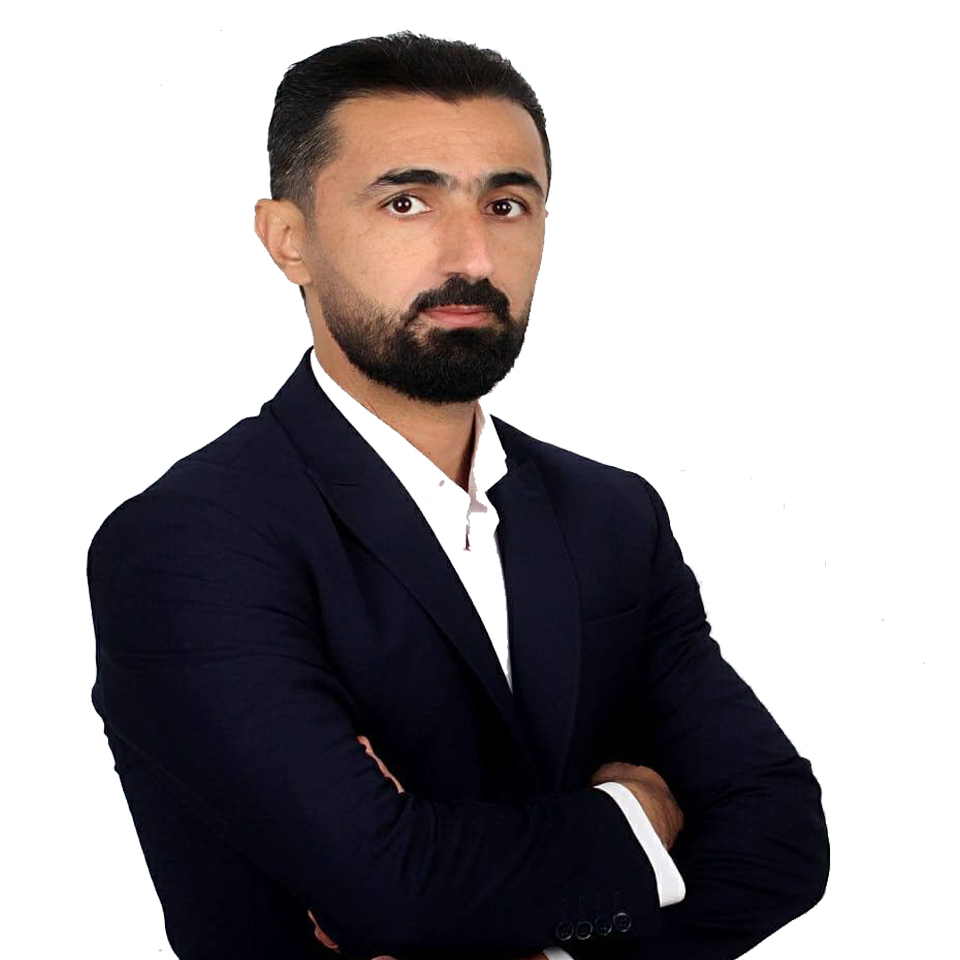 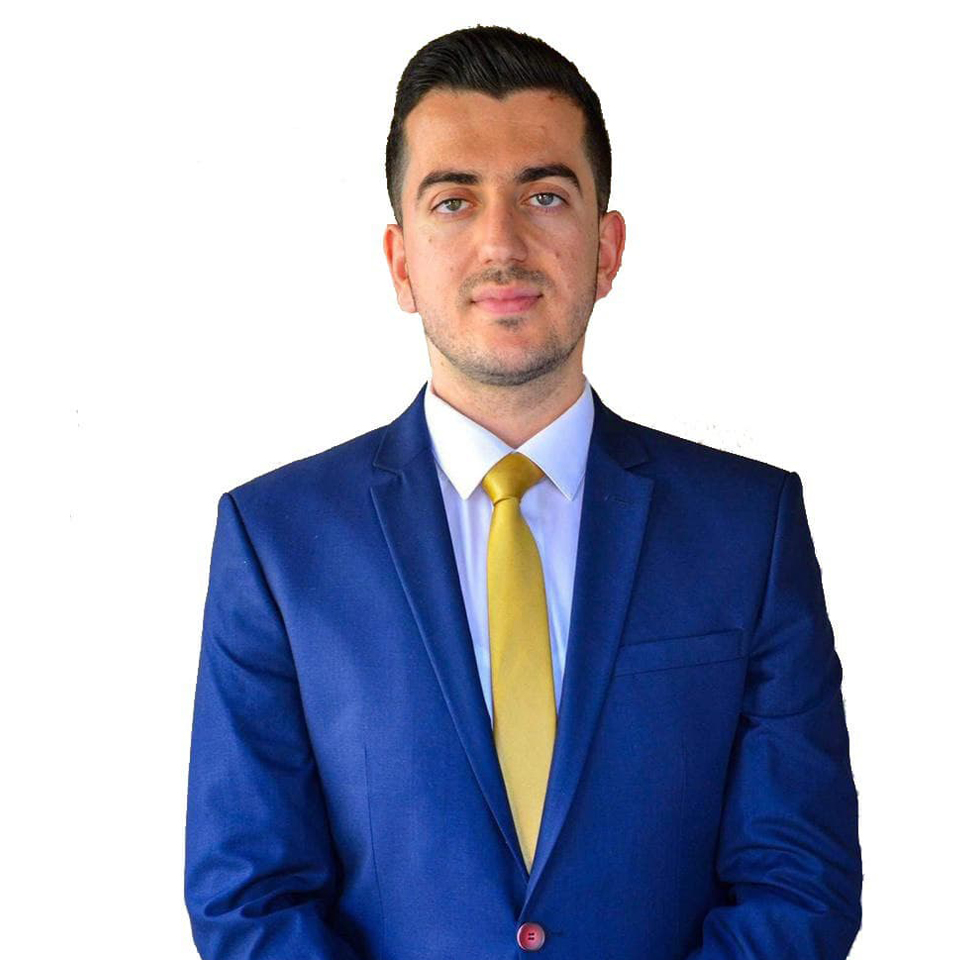 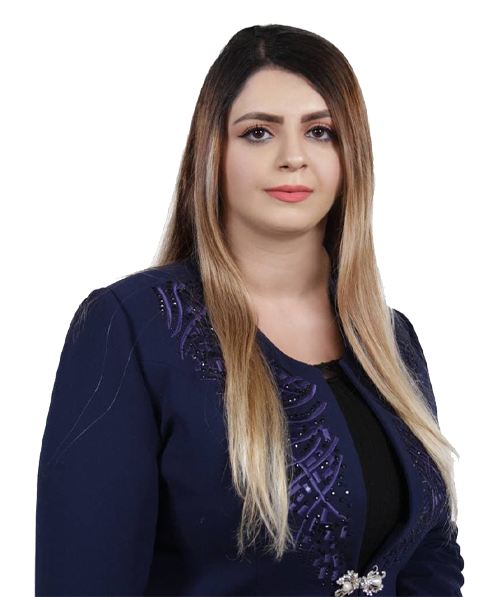 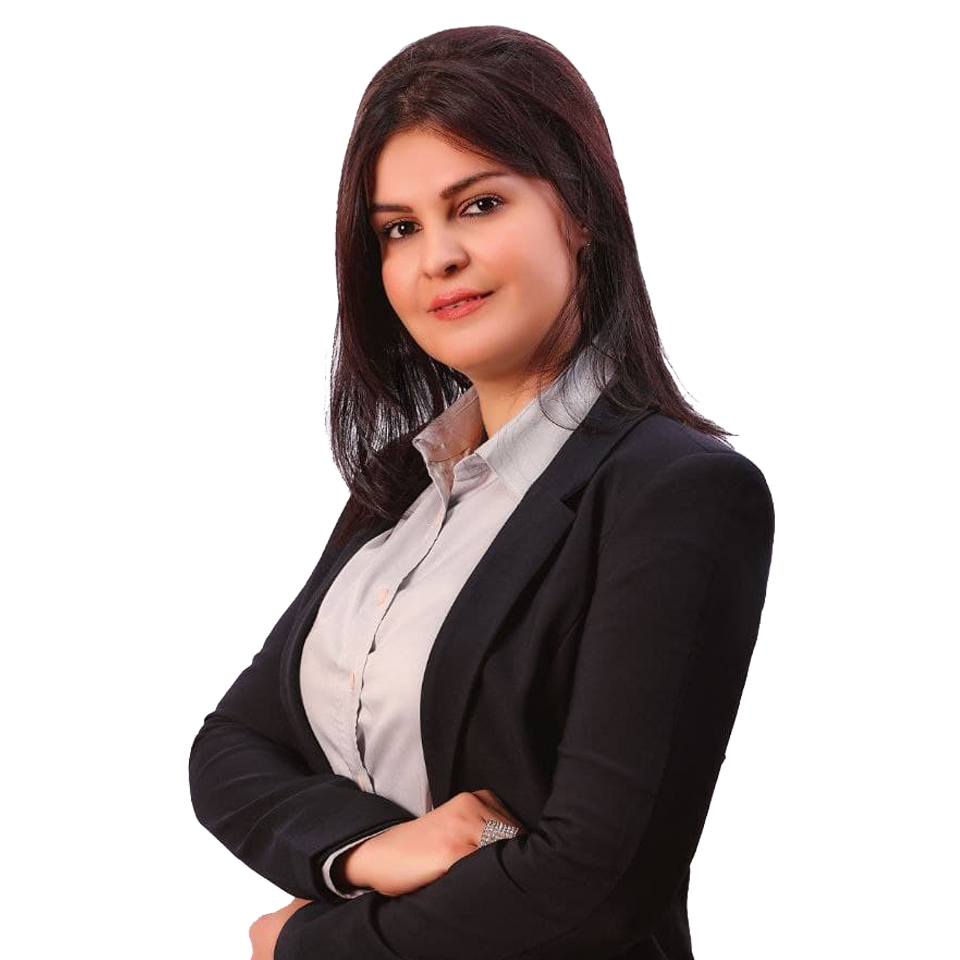 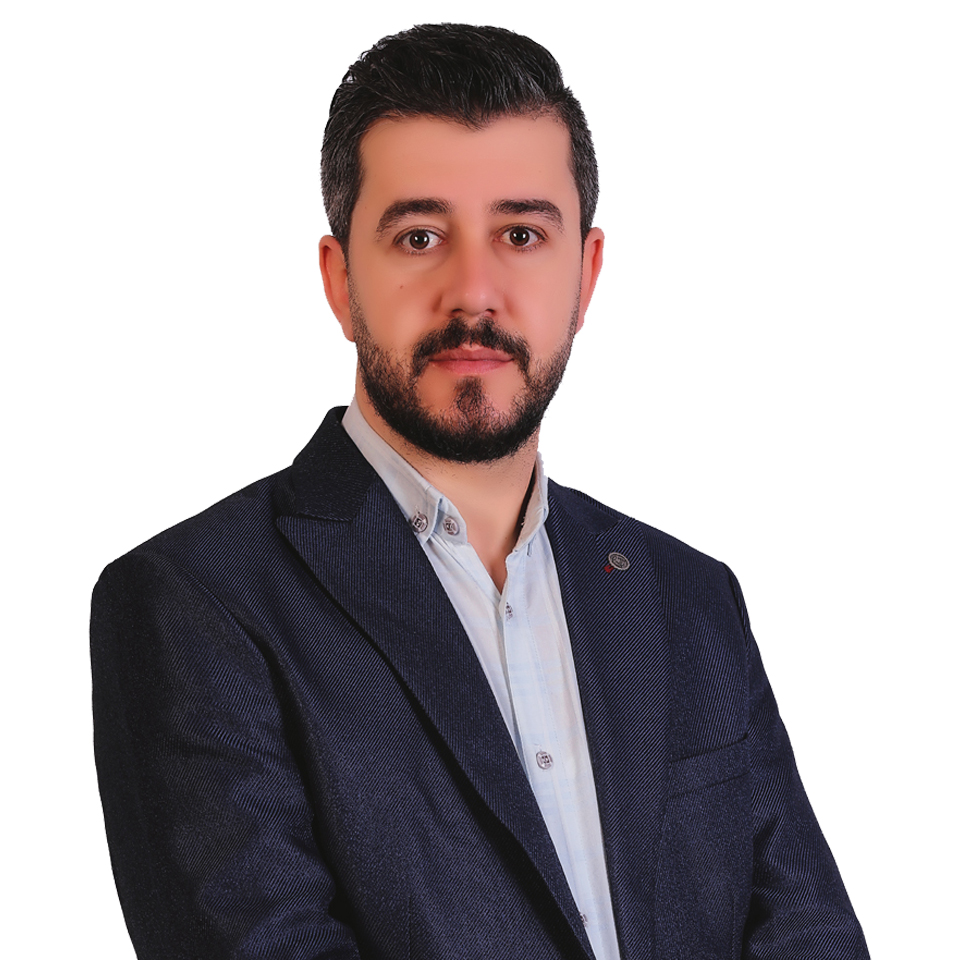 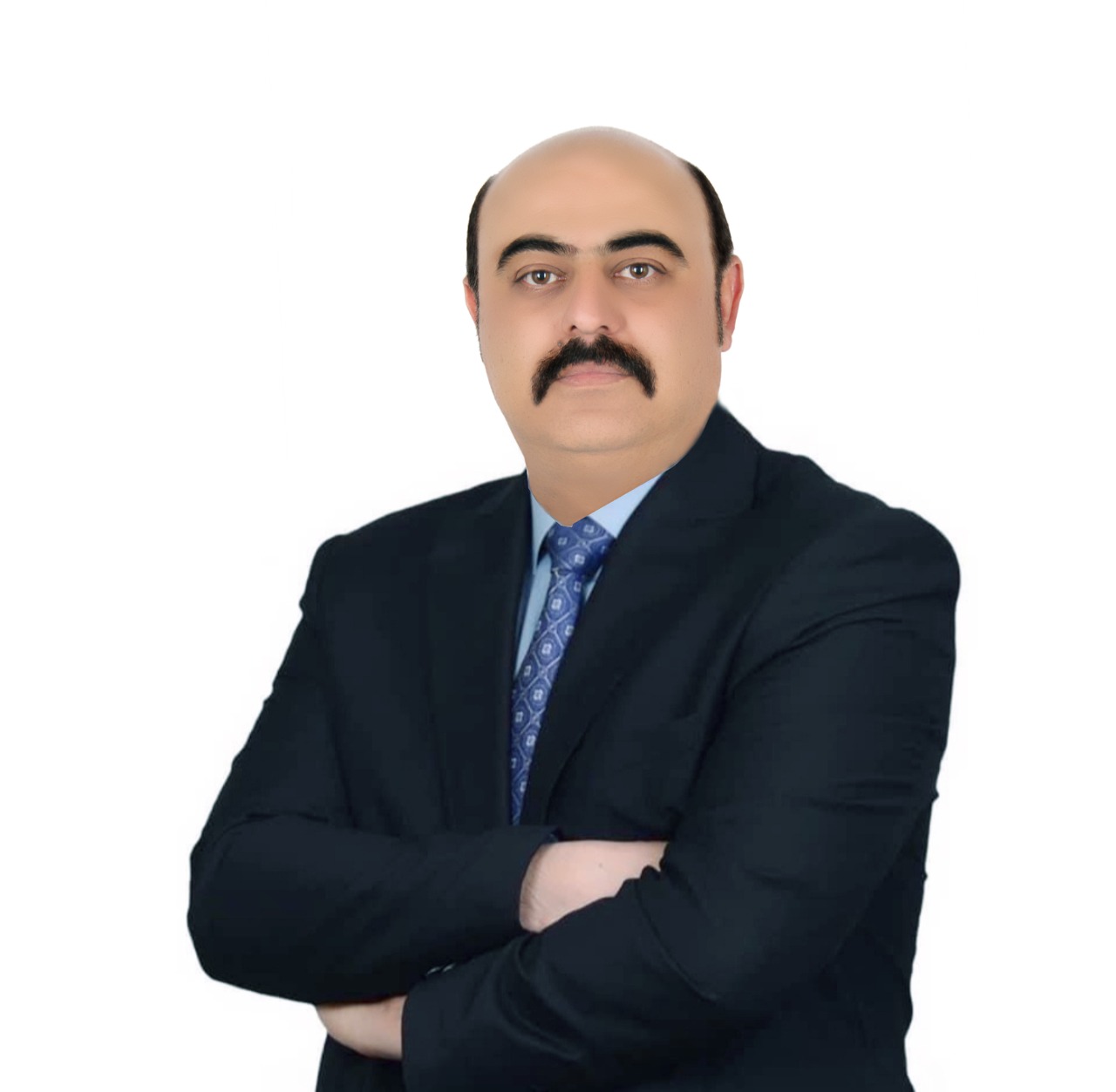 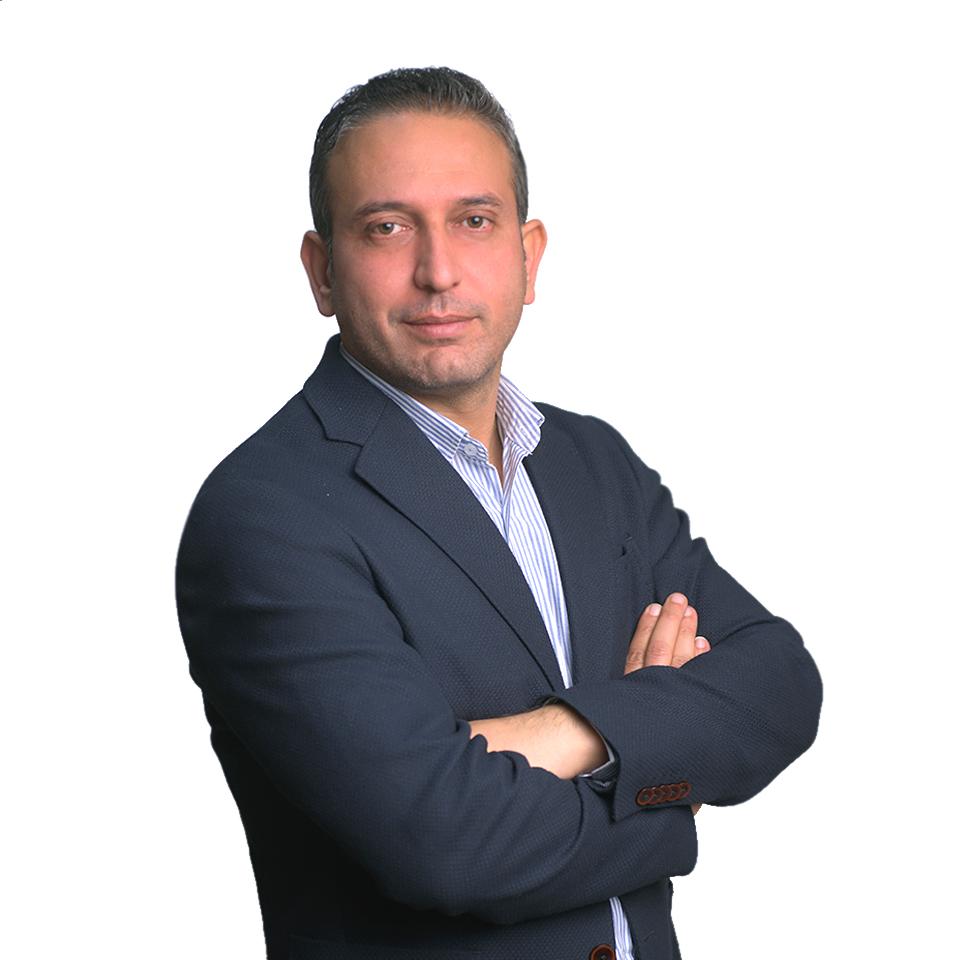 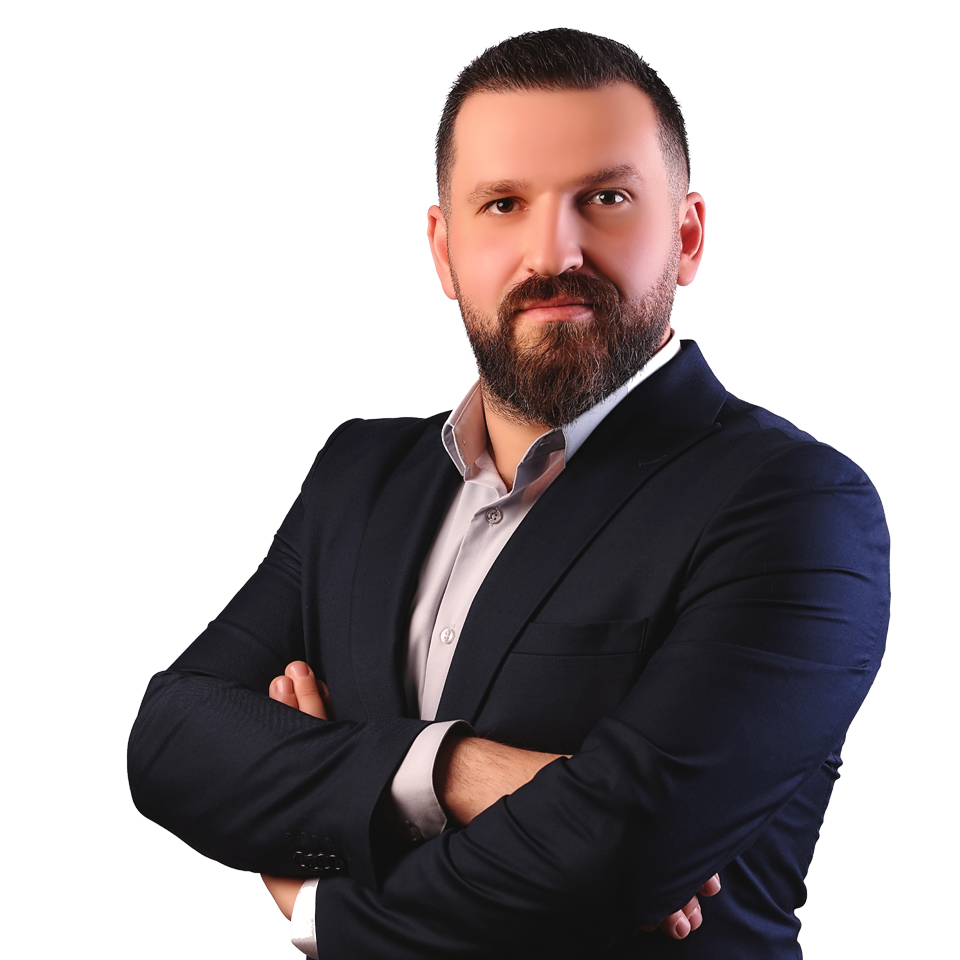